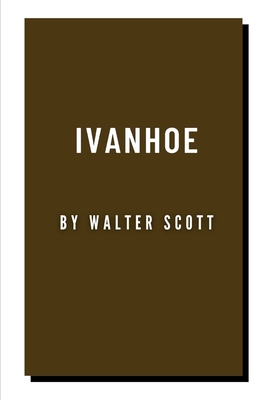 By Walter Scott
Email or call for price.
Special Order - Not currently available to order

Banished from England for seeking to marry against his father's wishes, Ivanhoe joins Richard the Lion Heart on a crusade in the Holy Land. On his return, his passionate desire is to be reunited with the beautiful but forbidden lady Rowena, but he soon finds himself playing a more dangerous game as he is drawn into a bitter power struggle between the noble King Richard and his evil and scheming brother John. The first of Scott's novels to address a purely English subject, Ivanhoe is set in a highly romanticized medieval world of tournaments and sieges, chivalry and adventure where dispossessed Saxons are pitted against their Norman overlords, and where the historical and fictional seamlessly merge.