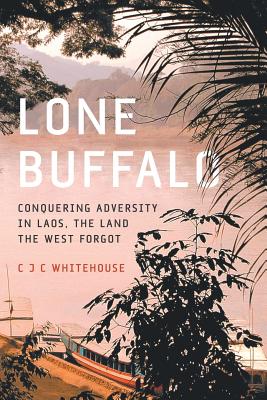 Lone Buffalo is a fictionalised account of the life of a man who was born in the wrong place at the wrong time - northeastern Laos in the autumn of 1969. With the Secret War building to its climax, American bombers had just razed the last buildings in Muang Khoun - the provincial state capital where his family lived - to the ground, destroying everything they possessed. He grew up in a communist state cut off from the outside world and littered with unexploded bombs. Bogged down in a mire of poverty and traditional values, he became increasingly frustrated with his dead-end existence, from which there seemed to be no escape. But this was a man who was not prepared to give up his dreams of forging a better life for himself and his fellow men without a struggle. As much by accident as by design, he developed a skill set that allowed him to play a role in the reconciliation process as it slowly gathered momentum. He began reaching out to the country's remote ethnic minority tribes, some of who had been recruited by the CIA to act as America's fighting force on the ground during the sixties and seventies. When Laos finally reopened its borders with the outside world, he engaged fearlessly with westerners, and before long was rubbing shoulders with two of the more significant American figures from the war. The reader is left wondering where the fiction ends and the truth begins. Things are seldom as they seem in Laos. It is advisable to expect the unexpected.