Among Others (Compact Disc) 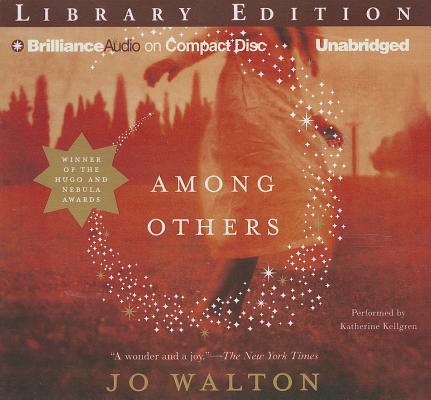 By Jo Walton, Katherine Kellgren (Read by)
Email or call for price.
Hard to Find - Not currently available to order