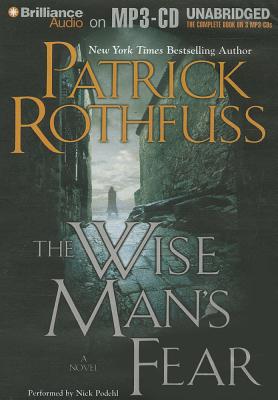 By Patrick Rothfuss, Nick Podehl (Performed by)
Email or call for price.
Out of Print

This is book number 2 in the Kingkiller Chronicles series.