The Situation in South Carolina (Paperback) 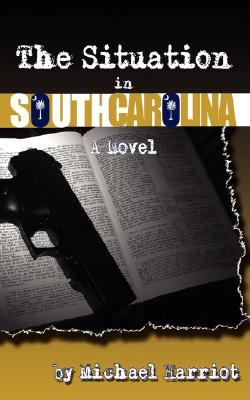 By Michael Harriot
$19.95
Available to order - Usually arrives at our store in 1-5 days

The Situation in South Carolina Heartstown South Carolina is a small, quaint segregated town filled faithful, god-fearing obedient families. When the Black community in this small city becomes fed up with years of police brutality and second-class treatment, they join together in an epic fight that exposes the inequality and corruption to the entire country. As the story unfolds, the entire nation becomes mesmerized by the incredibly complex story of murder, revenge and the faith of an entire community. Thousands of people from across the nation race to join this battle, not as a fight for the independence of a community, but as a symbol of every struggle for dignity and equality in the world. Soon, every eye in America becomes focused on the situation in South Carolina.