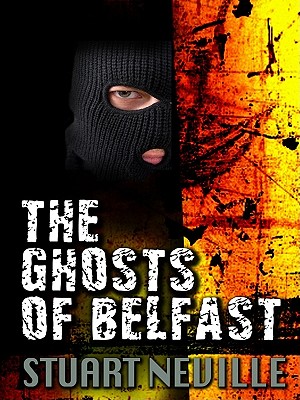 By Stuart Neville
$30.95
Email or call for price

Fegan had been a "hard man'" an IRA killer in Northern Ireland. Now that peace has come he is haunted' day and night' by twelve of his innocent victims. To appease them he's going to have to kill the men who gave him