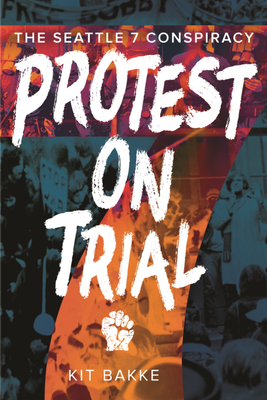 The founders of the Seattle Liberation Front (SLF) embodied late 1960s counterculture--young, idealistic, activists who were against racism and the Vietnam War, and fond of long hair, rock'n'roll, sex, drugs, and parties. Months after violence erupted during a demonstration, authorities arrested six men and one woman--all SLF members. The Seattle 7 faced federal conspiracy and intent to riot indictments aimed at limiting their ability to organize and protest. The prosecution's key witness faltered and the government's case appeared doomed, but the presiding judge issued a surprise ruling to end the dramatic trial and send the defendants to prison.