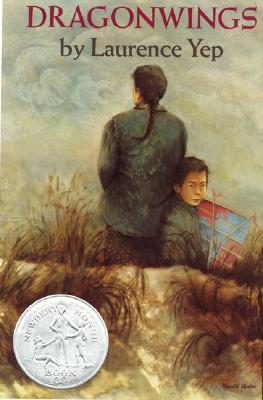 By Laurence Yep
Email or call for price.
Out of Print- Not currently available to order

Moon Shadow was eight when he sailed from China to join his father Windrider in America. Windrider lived in San Francisco's Chinatown and worked in a laundry. Moon Shadow had never seen him.

But he soon loved and respected this father, a man of genius, a man with a fabulous dream. And with Moon Shadow's help, Windrider was willing to endure the mockery of the other Chinese, the poverty, and the longing for his wife and his own country to make his dream come true.

Inspired by the account of a Chinese immigrant who made a flying machine in 1909, Laurence Yep's historical novel beautifully portrays the rich traditions of the Chinese community as it made its way in a hostile new world.